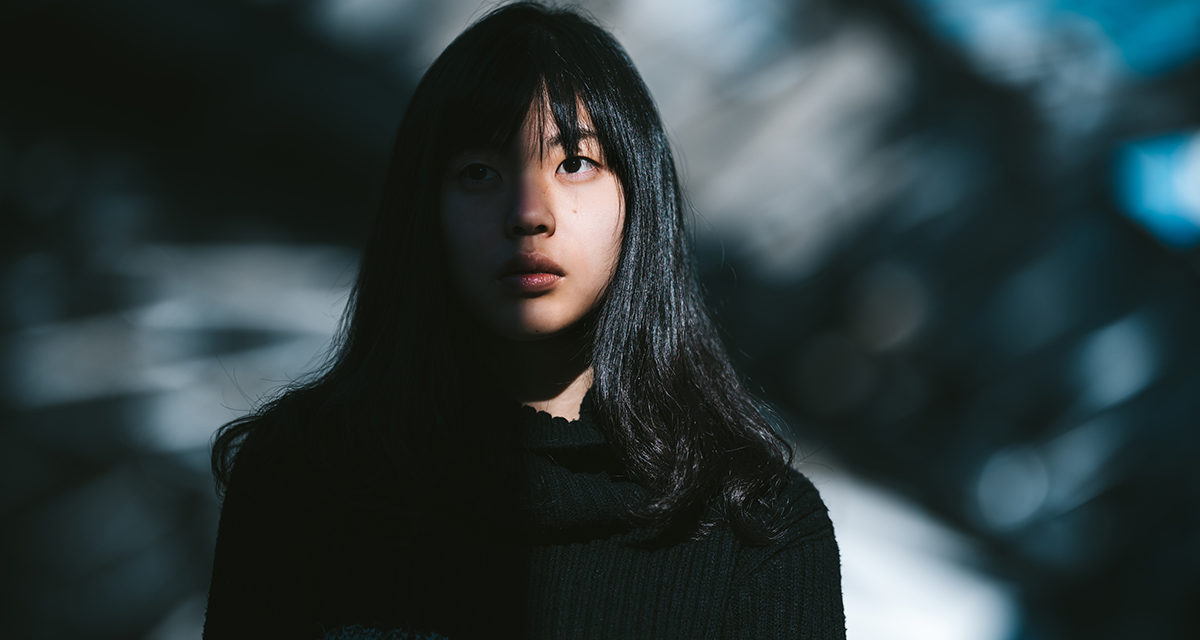 As the news and the public sadness over beloved actor Robin Williams’s suicide spread, the discussion surrounding depression became national. For Steven P. Levine, M.D. of Princeton Health Psychiatric and Ketamine Treatment Centers of Princeton, that spotlight is welcomed because it could result in helping diminish the stigma associated with the disease and drive resources toward research.

Dr. Levine sheds light on the difference between feeling blue and being clinically depressed and highlights a treatment he believes is revolutionizing treatment.

Real Woman: Depression is in the spotlight because a famous man lost his battle to the disease, but it’s typically thought of as something women battle more frequently. Is there veracity to that?

Dr. Levine: Not necessarily. Published numbers say there’s a higher incidence in women than men, but it’s quite common in men as well, and a lot of those numbers come from slightly older data. With more people generally accessing treatment at this point and a somewhat lower public stigma, it may be evening out between the sexes. In my practice it’s about 50-50. Common wisdom says it is more prevalent in women, but it’s certainly not an illness of women.

RW: Are there differences in the way depression manifests itself between women and men?

RW: The English language sort of fails depressed people because the word “depressing” or “depressed” is often used lightly. Can you differentiate the two from a medical and clinical perspective?

Dr. L: Yes, and maybe it’s not just the English language, but also the way that language is used. “Depression” is a term that started off as a clinical diagnosis, but it’s been watered down over the years. There are positives and negatives to that because 50 years ago people didn’t use the word depression in everyday language. It would be unlikely to hear the topic brought up in everyday conversations. In the decades since then, that’s changed. People now talk about depression openly.

That’s good to a degree because perhaps there’s less stigma, and people are more likely to seek help, but the downside is the term has become watered down so people who are just bummed out may just use the word depressed. But they are not depressed. Depression is a clinical term that refers to a cluster of symptoms that have been there for at least 2 weeks. By definition, those symptoms also have to interfere with social and occupational function. It includes things like depressed mood, low energy, inability to enjoy things, suicidal thoughts, intense feelings of guilt, hopelessness, helplessness, irritability, things like that. That’s very different than someone having a long day at work and come home bummed out.

One of the key differences is that if you’re just bummed out, in short order you may bounce back to normal mood. If you have real depression, you can’t just do that. People who have just been bummed out before but never been depressed may say in a self-righteous way, “when I’m depressed, I just pick myself up and keep moving.”

RW: Have we as a society and as a medical community made any strides in recent years in treating depression?

Dr. L: One of the biggest breakthroughs in 50 years is the research and now the use of intravenous ketamine for depression. Ketamine is a general anesthetic developed in 1962. It’s been used for general anesthesia in surgery, for example. Starting in the 1990s and the first published study in 2000, it’s been used as an anti-depression and anti-suicide agent. I started using it about 4 years ago. The research was very impressive. Since that time and many other people have joined me—the Cleveland Clinic, the Mayo Clinic, for example. It’s given as an intravenous infusion and people can have significant reduction in hours. Independent of its antidepressant effects it can have anti-suicide effects.

Medically it’s safe. I haven’t had any serious adverse events and I’ve treated with it thousands of times.

It’s a psychedelic-like experience. People have a disassociated experience and then it clears. It has a reputation as being a drug of abuse (known as Special K), but when it’s given in a medical setting under these circumstances, there is no abuse.

It could be used more frequently in acute care settings. An average length of stay at psychiatric hospitals are 4 to 7 days, but antidepressants can take weeks to months to work. So patients sometimes leave in just as vulnerable a state as they came.

RW: How can we as friends and family members of people who fight depression be the greatest source of comfort or support?

Dr. L: One of the things that has held back depression research is that it’s difficult for people with depression to advocate for themselves. In other diseases, family members have walks and races and rallies and send lobbyists to Capitol Hill. People who are depressed can’t even get out of bed or get to work. I think it’s important for people who have stake in this issue make as much noise as people who have breast cancer or heart disease.

RW: What about on a personal level?

Dr. L: Try to draw a distinction between what is a shortcoming or fodder for guilt and effects from an illness. This is a treatable illness. People should expect that with treatment it will get better. By definition with depression, they will feel that this is their fault and it won’t get better. They need to be reminded that this not a lack of bravery or lack of fight. Let’s figure out how you can get help.

RW: There was some commentary surrounding Robin Williams death that he lacked courage for ending his life. Can you shed some light either anecdotally or medically for why and how people who battle depression may turn to suicide?

Dr. L: It’s common in many cases, not just suicide, to blame the victim. Suicide scares people. It reminds people how helpless they can be. Suicide is such a difficult thing to predict and psychiatrists aren’t any better about it than anyone else. We like to have an answer and when we don’t know and we’re scared. People blame the victim—that it was a cowardly act. But that’s silly. It’s a product of depression, and depression skews one’s perspective of themself and the world. When someone has severe depression, the only thing they can see is life is bad and I’m a failure. That’s the message that the illness sends your brain. 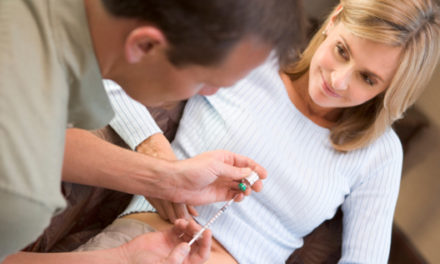