You can make yourself (and your family) crazy trying to avoid the flu, but there are some simple steps you can take to give yourself the best shot… And to feel better faster if it catches up with you. Dr. Codjoe, medical director of the walk-in program at Hamilton Physicians Group in Mercerville, N.J., takes down seven old standbys.

Am I going to get the flu from the flu shot?

No. The virus they inject you with is dead. You can get flu-like symptoms as your body reacts to it, but that only lasts a few days.

When should you get the flu shot?

We’re seeing them offered as early as August. Peak flu season doesn’t start until October, though, so I prefer a September immunization to give your body a good amount of time to mount a response. That’s when I get mine and my children’s.

How long am I contagious when I’m sick?

Most of the time you’re contagious well before you’re symptomatic. The infectious period for influenza is from three days before you develop symptoms until the fourth day of active disease. That’s a good reason to stay home if you’re sick!

Why won’t my doctor give me an antibiotic?

Everyone wants antibiotics, but they don’t help with viruses, and most winter colds are viral. Plus, your body fights off most viruses in between seven and nine days, and antiobiotics take about that long to work anyway.

What’s the best way to avoid getting sick?

Wash your hands. All the time. And don’t touch your face. I see sick people all day and generally speaking, I don’t get sick. A large part of that is because I’m constantly washing my hands.

Is chicken soup good for a cold?

I think it works. It has electrolytes, to replace your fluids, sodium, and it’s gentle on your stomach. Chicken soup and orange juice are my two big things when I’m sick.

Will underdressing when it’s cold out make you sick?

I think it’s a myth. I asked our microbiologist this question in medical school and he said no. As a mom though, I still make my kids wear a hat! 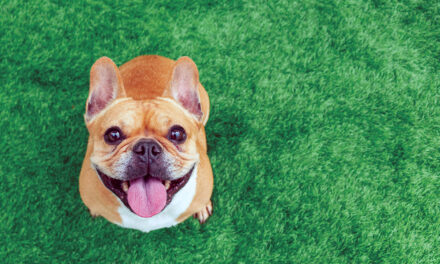 The Astounding Healing Power of Pets 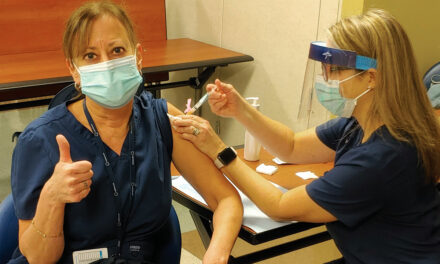 Feeling Hesitant About the COVID Vaccines? Here’s the Facts