Women on the Money? Here are 10 We'd Like to See

Little girls know what’s up, pointing out the gender disparity in things adults take for granted. First it was Legos, now it’s U.S. paper currency. Sofia, a Massachusetts fourth grader, sent President Obama a letter wondering about the latter one year ago, and she finally got a response from the Commander in Chief himself (plus an invite to the infamous bee-leaguered White House Easter Egg Role).  Sofia even provided the President with a list of suggestions.

A viral campaign was born in response to Obama saying that putting a woman’s face on U.S. currency was a “pretty good idea:” The W20 Movement is currently holding an internet vote as to which female face should replace Andrew Jackson on the $20 bill—the current finalists include Eleanor Roosevelt, Harriet Tubman, Rosa Parks, and Cherokee Nation Chief Wilma Mankiller (a statement-making candidate since Jackson’s abuse of Native Americans is well noted). All are excellent candidates, but we thought we’d throw a few more contenders into the ring. (I’m excluding Susan B. Anthony and Sacagawea since they’ve both appeared on coins.)

Feel free to add a few more nominees in the comments.

Harriet Beecher Stowe: Not only did her 1852 book Uncle Tom’s Cabin fueled the antislavery movement in the United States and abroad, it was also the best-selling novel of the 19th century. (It was the second-best-selling book of the century, behind the Bible.) And when Abraham Lincoln met her, he reportedly said, “So this is the little lady who started this great war.” Like many women on this list, Stowe is an example of one citizen effecting great change by speaking out about her beliefs.

Sally Ride: In 1978, at the age of 32, Ride became the first American woman (and youngest American) in space.

Sandra Day O’Connor: Continuing on with the firsts, Justice O’Connor was the first woman to serve on the Supreme Court.

Elizabeth Cady Stanton: Since Susan B. Anthony is the face of the silver dollar, maybe Cady Stanton should be the picture on the new $20. Her “Declaration of Sentiments”at the Seneca Falls Convention in 1848 is widely believed with igniting the women’s rights movement in the United States.

Gloria Steinham: A leading feminist, social and political activist, and journalist, Steinham remains the face of the women’s liberation movement of the late 20th century.

Madeleine Albright: The first female Secretary of State, Albright’s childhood was defined by political conflict, first escaping the Nazis in Czechoslovakia with her family to the UK during World War 2, then escaping the Communists in Czechoslovakia with her family to the United States. Brilliant, well-spoken and well-respected, her appointment to Secretary of State was groundbreaking—at the time, it was the highest U.S. office a woman had ever held.  She’s also proven to be a wit on Twitter.

Margaret Corbin: An American Revolutionary war hero, Corbin fought with her husband at the Battle of Fort Washington—when he fell, Margaret took his place manning one of the two cannons until she was injured. She was the first woman to receive a pension from the U.S. military.

Mary Walker: Continuing with war heroes, you can’t overlook Walker, a doctor who served as a surgeon for the Union during the Civil War, was ultimately captured and labeled as spy by the Confederates. For her service, she was the first female awarded the Medal of Honor. She later became active in the Suffrage movement.

Jane Addams: One of the foremost activists during the Progressive Era in the late 19th/early 20th centuries, Addams became the first woman to win the Nobel Peace Prize. Addams founded one of the first American settlement houses, Hull House in Chicago in 1889, providing aid to the poor. Addams rose to national attention as a reformer, feminist and pacifist, spreading her message through talks and books. Through her work, she was able to change the American mindset about the poor and effected real change in the areas of child labor and mandatory education.

Clara Barton: Prominent nurse during the Civil War, Barton went on to found the American Red Cross, and promote volunteerism in the U.S. She choose to never marry because she recognized the restrictions that came with being a wife. 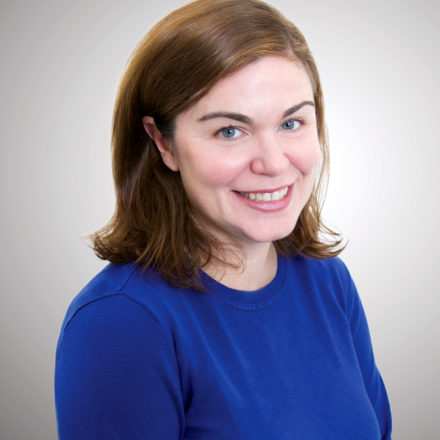 Get a Jump on Summer Sales of Charcoal and Gas Grills 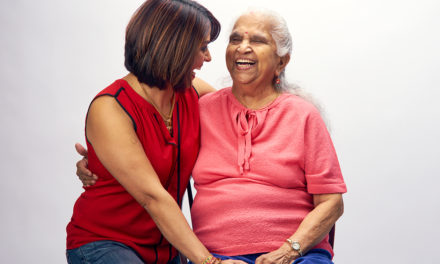 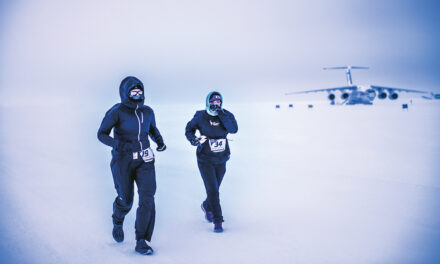