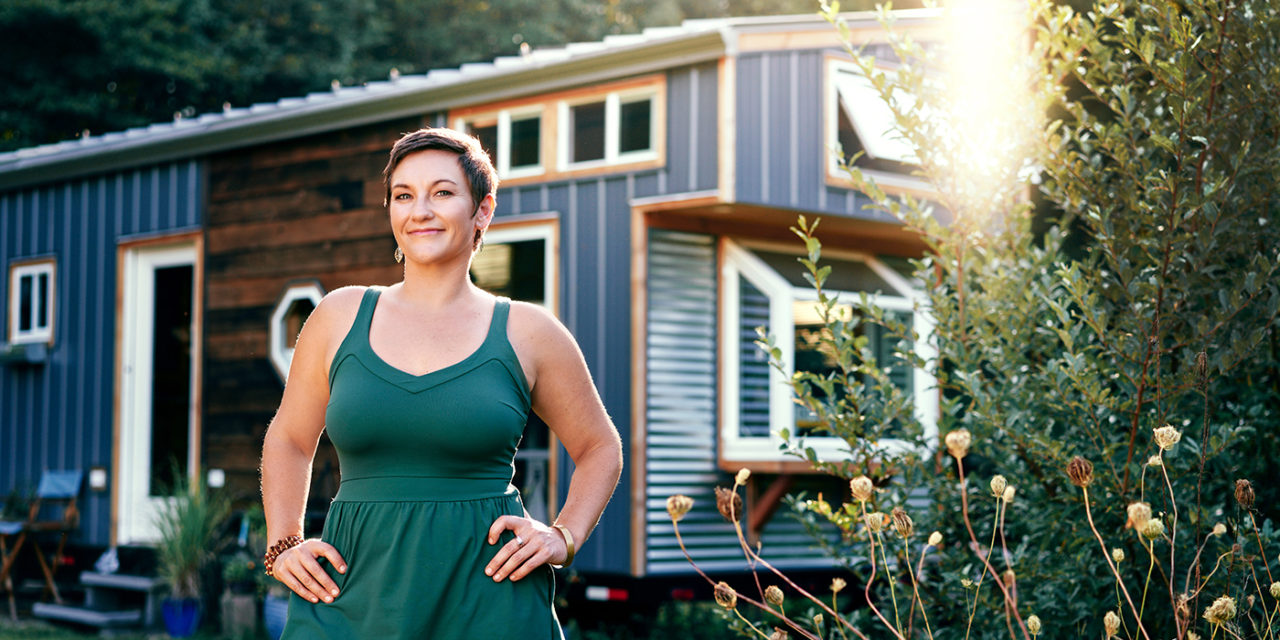 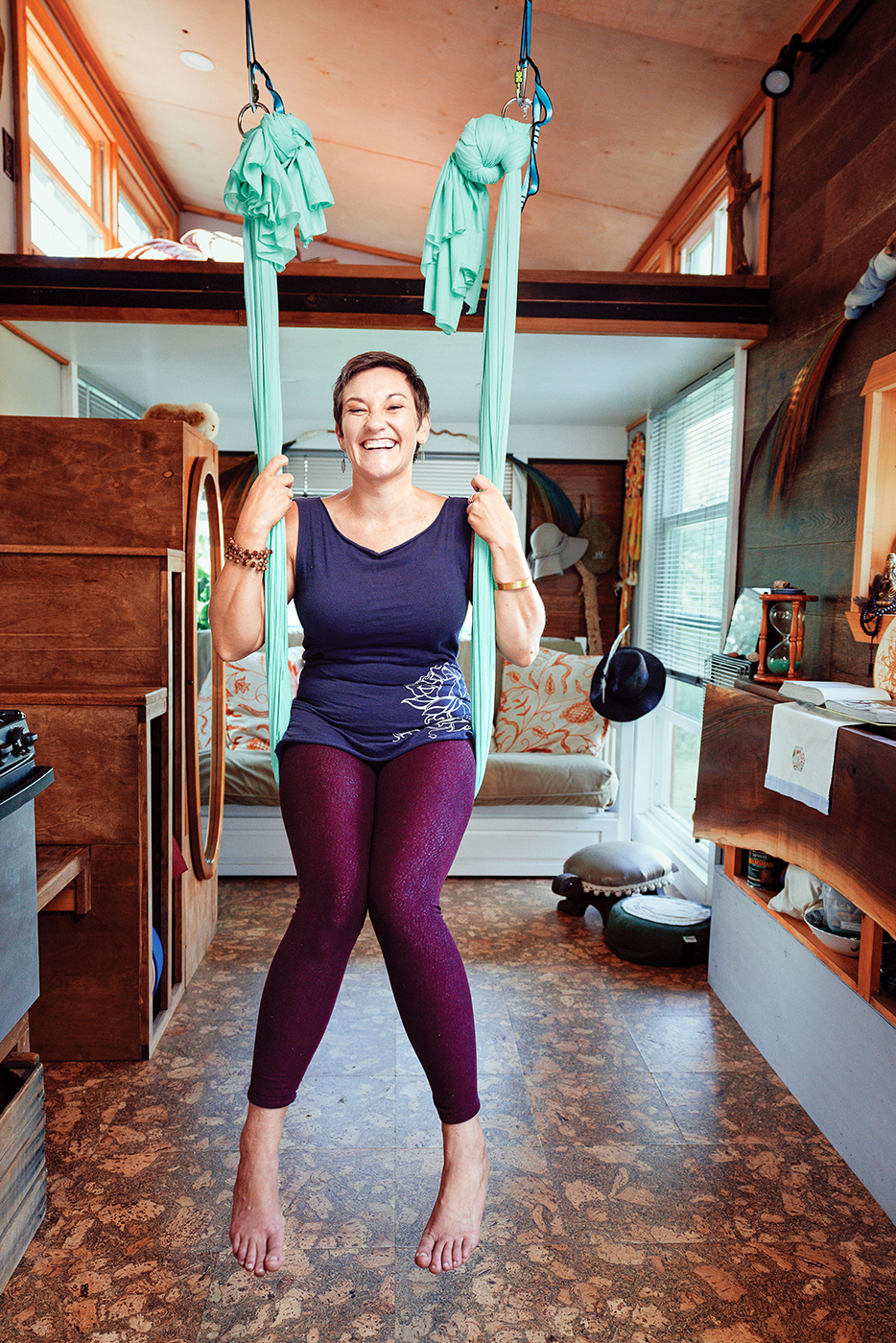 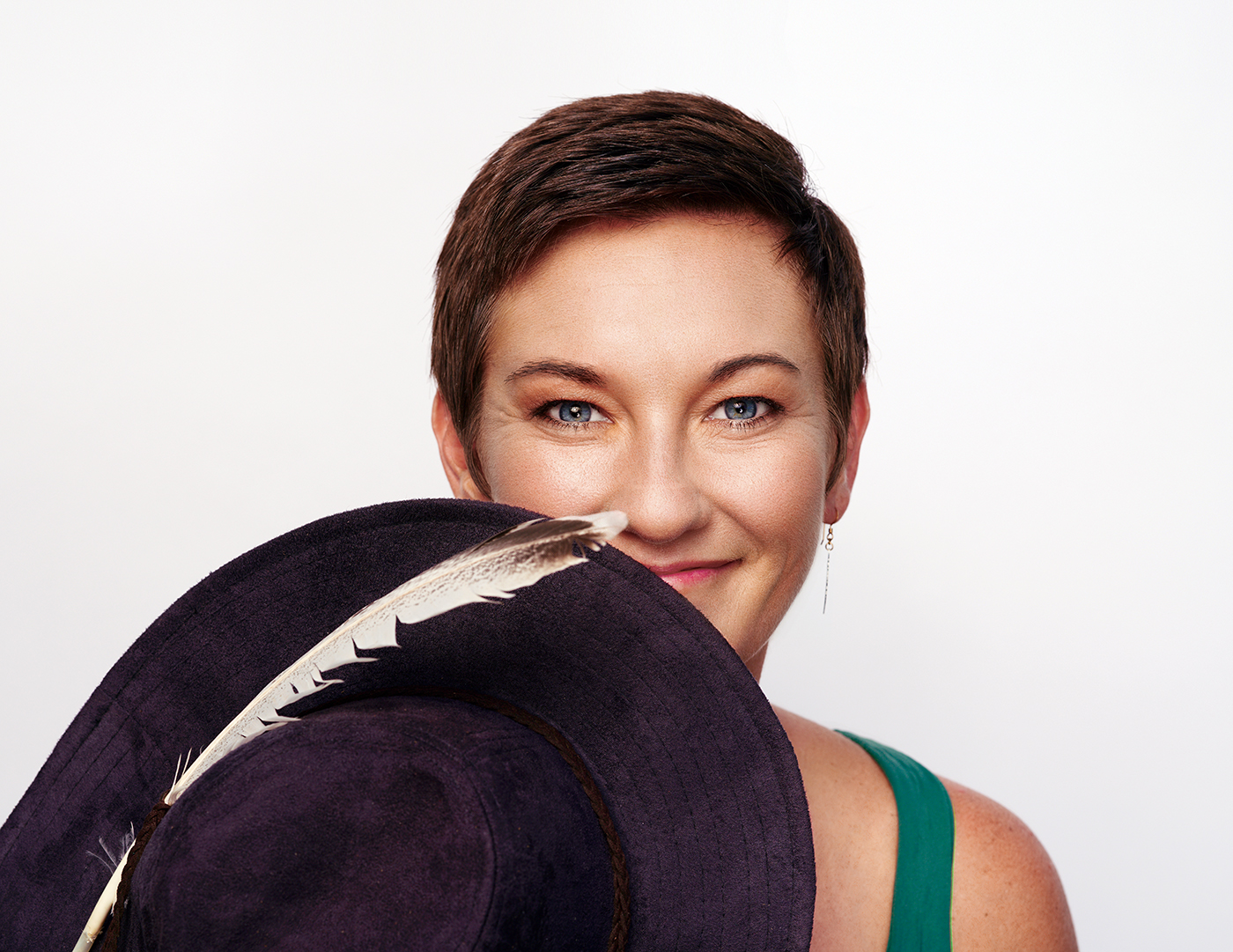 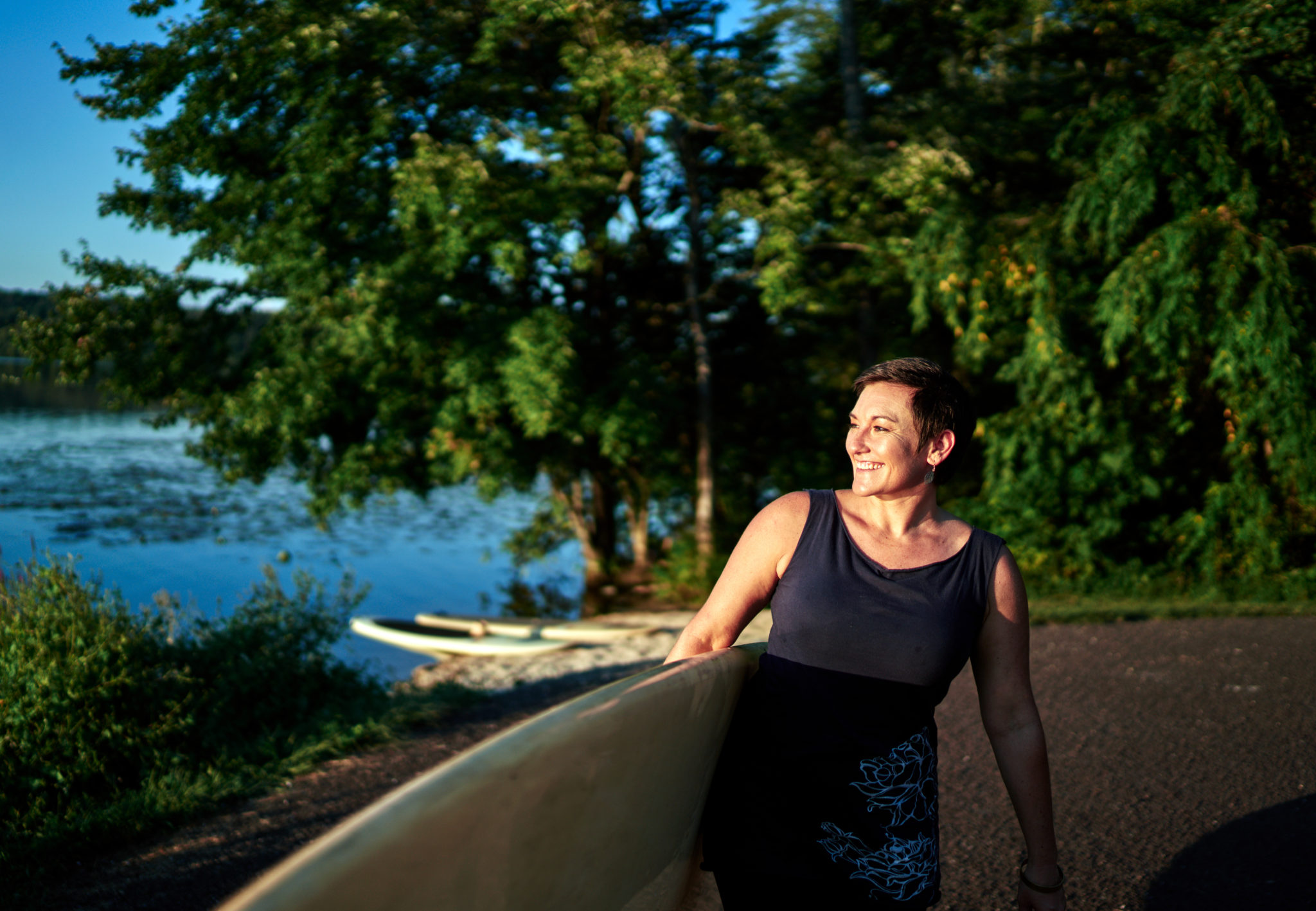 A Winning Strategy to Start Your Own Successful Business