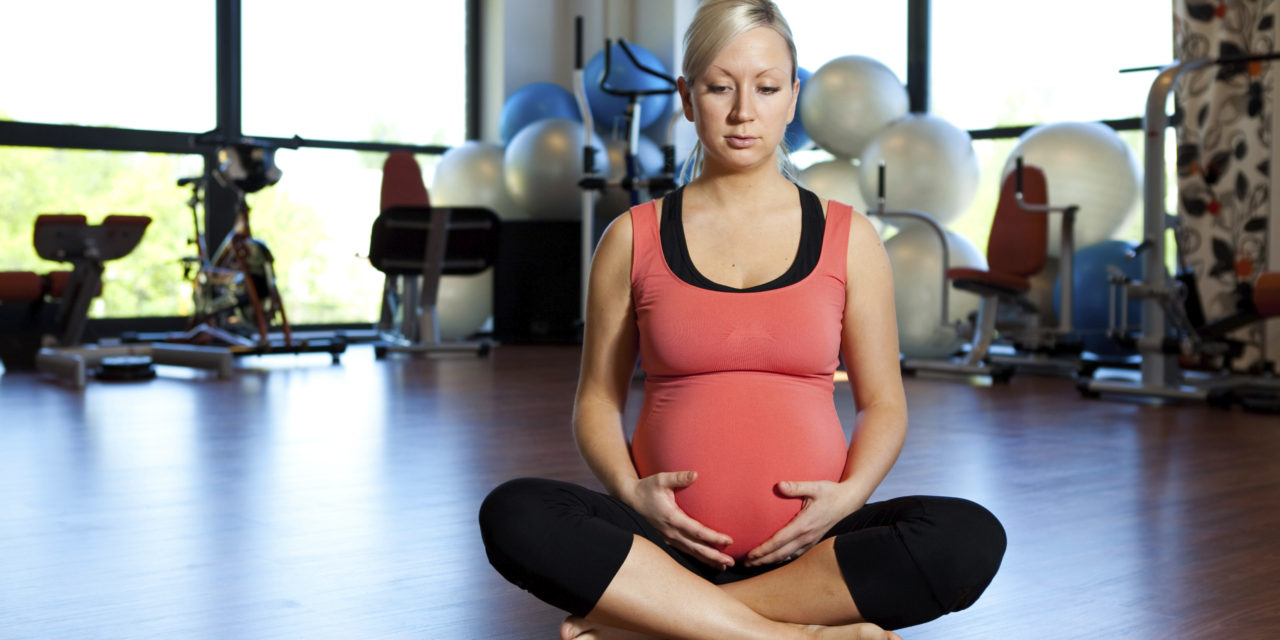 Exercise is something of a panacea for pregnant women, which is really saying something: The list of what ails a pregnant woman is extensive and varied, from back pain and fatigue to swollen ankles and bloating. But how much to moderate your regular fitness regime is a bit of an enigma to many women, since the ultimate goal is to keep the baby safe.

“There’s really no evidence that strenuous exercise causes problems,” says Dr. Mark Kuhn, an OB/GYN in private practice in Longhorn, Pa., and a fellow of the American College of Obstetrics and Gynecology (ACOG).

The rules for exercising during pregnancy have changed, Kuhn says. Gone are the guidelines on target heart rate or temperature; women are encouraged to exercise as much as feels good and to simply avoid extremes or activities with a high risk of major fall or injury, like scuba diving, contact sports, horseback riding, and downhill skiing.

In addition, avoid lying on your back after your first trimester, which cuts off blood flow to your baby, and protect your joints, as pregnancy loosens your body’s ligaments. “With 30 minutes of activity a day, you’ll feel better, psychologically and physically,” says Kuhn. “In general, you get a sense of peace and equanimity with exercise that comes in handy when you’re in labor. There aren’t any down sides, really.”

In terms of intensity, Kuhn suggests listening to your own body and using common sense. “If you can’t carry on a conversation, then you’re pushing yourself too far. It’s about reasonableness,” he says. “The benefits vastly outweigh whatever risks there were thought to be.”

And according to ACOG, those benefits are numerous. Exercise during pregnancy can alleviate bloating, swelling, constipation, and backache; increase energy; improve mood, sleep, posture, muscle tone, strength, and endurance (which can really come in handy during labor); and make it easier to get back in shape after delivery.

“That being said, if you’re not in shape, pregnancy is not the time to start a serious program.”

A Place to Start

Swimming, walking, cycling, and aerobics are safe even for beginners. Running is fine, too, so long as you’re experienced. With all exercise, be sure to stay hydrated, and if something doesn’t feel right, scale back or stop and consult with your doctor or midwife before continuing.

Jenny Stover, a master trainer, director of group exercise programming at Gold’s Gym Lawrenceville and a mother of two toddler boys, says she sees pregnant women have the most success with yoga, walking, and water exercises like aerobics.

“You get in the water and you don’t feel pregnant—you just feel weightless,” she says. “And yoga is fantastic when you’re pregnant. If you can’t get to a pool but can get to a yoga class, perfect. That 30 minutes a day, it doesn’t have to be in one shot—just make sure you’re moving.”

Stover says improved energy is the top benefit she sees for pregnant women who exercise. The second biggest benefit, she says, is time for yourself: “It’s a time to just do something for you. Everything else is so focused on the baby.”

Finally, she says, women often make new friends in an exercise class, especially those exclusively for prenatal women. “It’s people to talk to who are going through the same thing as you.” 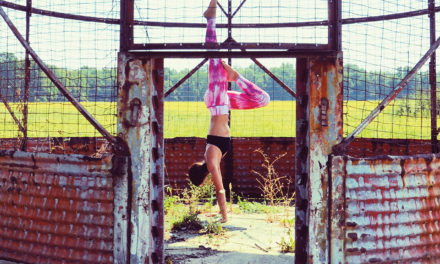 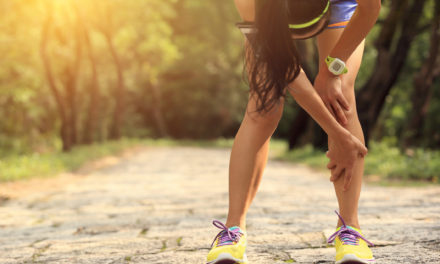 Hurry! Triathlon Season is Around the Corner in PA and NJ 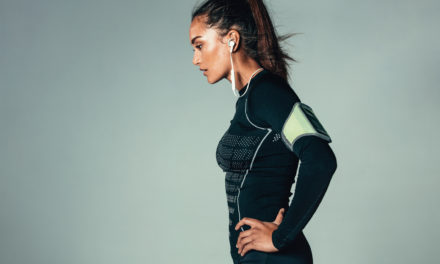 Steal These 5 Secrets All Athletes Know