Added sugar could be ruining your health. And it’s not just about the increased risk of developing Type 2 Diabetes, obesity, high blood pressure, and high cholesterol, which have long been established. Consumption of added sugar—not the kind naturally occurring in fresh fruit or pure fruit juices—is associated with an increased risk of death from cardiovascular disease, according to a recent study led by the Centers for Disease Control and Prevention.

It’s not just about heart health, either. Research published in 2013 by the American Academy of Neurology found people with higher blood sugar levels, not including those with diabetes or already elevated blood sugar levels, are more likely to have memory problems.

For women, the American Heart Association recommends no more than 6 teaspoons, or 100 calories of sugar a day. That’s about 24 grams of sugar (1 teaspoon is equal to 4 grams of sugar). Getting rid of added sugar isn’t as difficult, or limiting as it sounds, but you have to know where to look to reduce your intake.

Beware natural products too. “Even honey, raw sugar, and maple syrup, they’re all considered added sugar. So if these are at the front of the ingredient list, choose a different product,” advises Lazur.

“Go back to the food pyramid and plate method,” says Lazur, “Ask yourself, what are my servings each day, and how many servings did I get from each food group for that day? Make sure you are meeting those needs first before you choose something else.”

Look for recipes that are lower in sugar, or use sugar substitutes, she says. “So far there haven’t been any studies that have shown sugar substitutes are unsafe at all,” says Lazur, who also recommends natural zero-calorie sweeteners, such as stevia, which is 100 to 300 times sweeter than sucrose. You can grow your own stevia plant, as some of Lazur’s patients do. The fresh leaves can be used in tea or coffee, or you can chew on a leaf to satisfy a sweet tooth.

Many juices have added sugar, but even fresh juice can be high in calories. “You’ll feel more full if you eat your fruit rather than drink it,” says Lazur. If you must have juice, choose a lite variety, suggests Lazur, or mix half a glass of juice with half a glass of water.

What about juicing? It’s okay to have an occasional smoothie, says Lazur, but it’s still better to eat whole produce.

“When you juice, you are breaking down a lot of the fiber already in the fruits and vegetables. But when our body is breaking down fiber naturally, from eating the fresh fruit, it tends to burn more calories, and it’s also better for our colon health. So the physical act of eating the produce is important,” explains Lazur.

Once you know what to look for, purge your pantry and refrigerator of items high in added sugar. “Women tend to be caretakers and not take care of themselves,” says Lazur. “But it’s really important to assess what’s in your kitchen, to assess what you’re consuming every day and how you’re nourishing your body.” 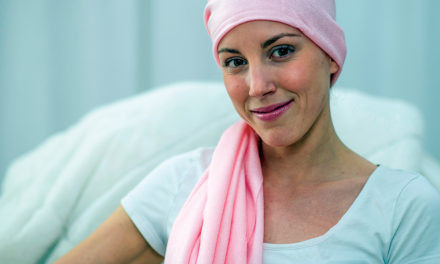 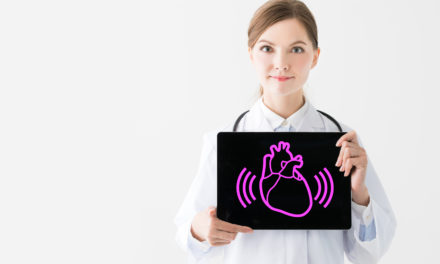