Every November since 1947, the National Turkey Federation has presented a turkey for the President of the United States to pardon.

The organization estimates almost 50 million turkeys will not be as lucky this Thanksgiving Day. It’s the busiest day of the year for American kitchens, as home cooks tackle the centerpiece of the most intimidating meal of the year. Should you roast it? Grill it? Fry it? With the fate of your holiday hanging in the balance, the choices can be dizzying, no matter if this is your first Thanksgiving or if you’ve been hosting it for years.

Put down the kitchen twine, take a deep breath, and relax. Here are four ways to get the turkey done right, according to Food Network star Nancy Fuller, host of Farmhouse Rules, airing Sundays on Food Network.

This is Fuller’s go-to method for feeding her 30 guests each year. Plan on cooking the bird about 20 minutes per pound in a 350-degree oven.

Fuller says: “Every year I make a 30-pound bird, with stuffing cooked inside the turkey,” Fuller says. “I use sage—a natural bacteria fighter—onions, celery, butter, salt, pepper, turkey broth, and stale bread. I coat the outside of the turkey with butter and salt. It’s simple, but delicious.”

PLUS: Get up early, pop the bird in the oven, go do everything else you have to, and don’t worry about the turkey until the first football game has started.

MINUS: If you don’t put the bird in the oven early enough, it may not be ready by the time your guests are ready to start their Black Friday shopping.

Meat. Smoke. Fire. What could be bad? Cooking slowly on a low temperature produces a moist and flavorful meal. Your guests will remember this one. Make sure to break your bird down because not all cuts will cook at the same rate. You’ll also need to pay attention to the grill every step of the way.

Fuller says: “This method is nice because the bird does not take up room in the oven, but if the bird is out of sight, it might also be out of mind and can overcook.”

PLUS: The grill will give your turkey a unique flavor you can’t get from the oven.

MINUS: It’s cold outside.

Not for the faint of heart, fire departments respond to more than 1,000 accidents involving turkeys and deep fryers every year. But if you pull this off with the proper precautions, your guests will remember this Thanksgiving meal forever. Make sure your bird is completely thawed and fully submerged in the oil. The best part may be that this is not as unhealthy as it sounds because the moisture in the turkey prevents a lot of the fryer grease from penetrating the meat.

Fuller says: “It can be messy with all the oil used for frying, but it takes less time to cook through.”

PLUS: It’s fast—3 to 4 minutes per pound—and incredibly juicy.

MINUS: It can be dangerous if you aren’t careful.

Cooking at a high heat intensifies the flavor of food. You’ll also get crispy skin in a short amount of time. The high temperature (500 degrees) will baste the turkey in its own juices, but you’ll need to cover the bird after about 45 minutes to prevent the skin from burning.

Fuller says: “This method may take less time, but it is easier to dry out the bird.”

PLUS: You’re looking at about eight minutes per pound, so the oven won’t be on all day.

MINUS: Higher temperatures dry meat out faster, so you’ll need to be on point for this one. 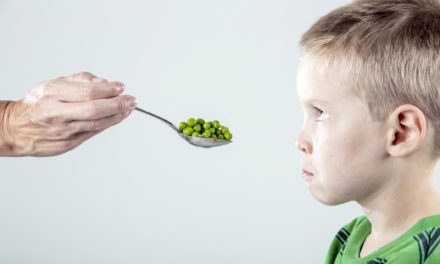 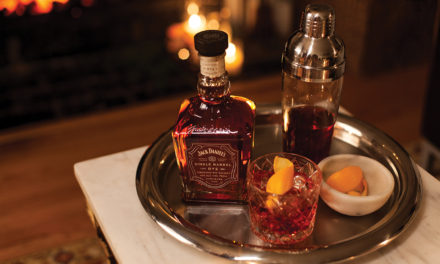 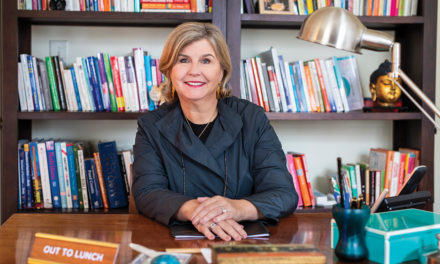