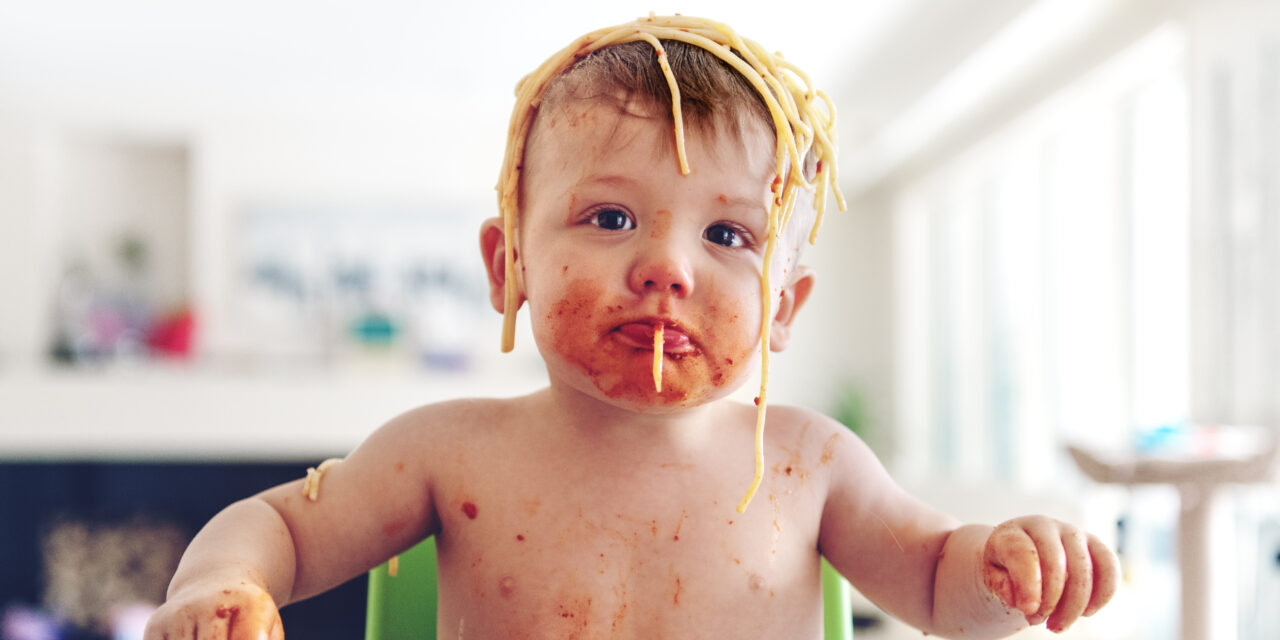 There isn’t a cup a toddler can’t find. Case in point: The other day while I was putting away laundry, my 15-month-old knocked a cup of water off my nightstand, spilling it all over himself and the floor. “Uh-oh,” he said rather adorably. Stripped down to his diaper, he proudly shouted like a Roman soldier after a victory, splashing his chubby naked legs in the puddle on the floor. I moved him out of the way to clean it up. Suddenly, I noticed he was gone—and quiet. I followed his trail of destruction—dirty clothes tossed out of the laundry basket, his diaper discarded, the back of the remote and batteries randomly on the floor—into his sister’s room where he had pushed aside a chair to get to the night light. I caught him just as he was trying to shove it back into the socket. “Oh God,” I thought to myself, “I forgot about how hard this stage is.”

As an expectant or new parent, people are more than happy to give you advice.  They tell you to sleep when the baby sleeps, to give the baby a bottle early on, and to put the baby down for naps when he’s still awake.

But no one ever warns you about toddlers. So I will.

From month 12 to around month 36, your world will be thrown into indescribable chaos by a chubby-cheeked, twinkly-eyed, giggling creature slightly higher than your knee. That helplessly adorable bundle of joy you brought home from the hospital will turn into a terrorist almost overnight, holding hostage your attention, your sanity and last remaining bits of energy.

It all starts with walking. First-time parents all rush to see their little ones take their first steps. They buy push toys to help them learn balance. They capture every step and topple with photos and videos. They post messages on Facebook bragging when they first walk across the room. I did this too with my first. With the second two, I wept.

Toddlers go from wobbly walking to running in what seems like seconds. And once they start running they don’t want to stop. It’s at this point that toddlers make it their mission in life to kill themselves—or at least that’s what it feel like to you, their handler. Your entire focus becomes keeping them alive, following them around so they don’t fall down the stairs or smack their head on the corner of a table. Keeping them away from danger is a task akin to keeping Miley Cyrus out of the spotlight—no matter how secure your house, no matter how intently you watch them, they still manage to slip by you.

That’s the other thing about toddlers: They develop MacGyver-level problem-solving skills. Suddenly, they realize they can push stools over to counters where you’re sharp knives are stored. They stand on stuff animals to give themselves a boost over the side of the crib. I’ve seen grown adults stumped by baby-proofed drawers a toddler can disarm in seconds. Be warned: You can’t under-estimate how smart and determined the little fuckers are.

They also have no interest in toddler toys. You’ll spend hundreds of dollars on Melissa & Doug puzzles and Fisher-Price gadgets, but really, all they want to do is pull every piece of Tupperware out of the cabinet. They want to push every button on the cordless phone until they’ve called China. And then they’ll throw it on the floor just to hear the crashing sound it makes. You’ll find your shoes in the hamper, your remote in the toilet and your wallet in the toy bin. You’ll start putting trash bins on bureaus—almost everything in the house will be moved “up.” We gave up on having a coffee table and furniture frequently doubles as a blockade. And mark my words, no matter how careful you are, they will find and smash one of your electronic devices, shattering the screen.

Oh, and they put everything in their mouth. Batteries. iPhone chargers. HDMI cords. Stones. Mud. Dog food. Mystery food they find on the floor. Sand. Legos. Puzzle pieces. Barbie shoes. Digital cameras. The baby-proofing plugs that go into outlets. The only thing that doesn’t go in is the dinner you made them. That goes on the floor.

The most frustrating thing about toddlers is that they can’t be disciplined. Sure you can yell, “no, no, no” at them, wagging your finger as you try to pull them off the bookshelf they’re intent on climbing, but that will be met with a giggle. Then they’ll walk away parroting “no, no, no” with a wag of their finger.

Five minutes later, you’ll find them back on the bookshelf.

I could keep going. Seriously. I could. But I think I’ve already said enough. Ok, here’s one more thing: Every time you come home after being away from your little monster, every time you go to pick him or her up after they’ve been asleep, they’ll greet you like you’re the biggest rock star in the world. They’re eyes light up. The dance back and forth on their little feet. The shriek with joy as you pick them up and wrap them in a big hug. To them, you are the greatest thing ever.

Just try to remember that feeling when you’re fishing your toothbrush out of the toilet. 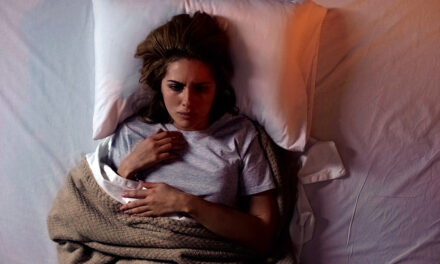 Nightmares Can Ruin a Good Night’s Sleep. Here’s How to Best the Boogeyman 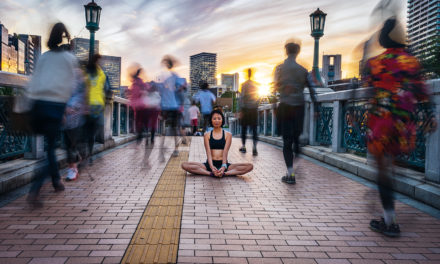 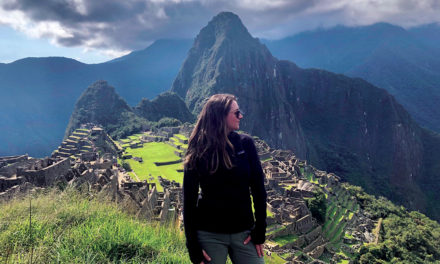 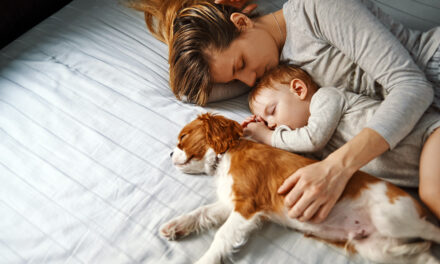 You Can Hate Valentine’s Day. Or You Can Try This Approach