Should We Pump The Breaks on Social Media?

My wife was finishing up dinner just over my shoulder and I was scrolling, half-consciously, through Facebook when, suddenly, it appeared on my phone’s screen: a pic of a child’s learning potty and its contents. “Jordan* finally did it!” the caption cheered. [*Don’t worry. It’s not her actual name.] I put my phone down and haven’t been back on Facebook since.

I called Jordan’s parents out the next time I saw them, which, of course, was a two-year-old’s birthday party. Our social lives, these days, circulate almost entirely through young kids’ birthday parties, even though we don’t have one of our own. For a second, they played dumb. And then, just as fast, they turned on each other, like trapped criminals.

The trial/conversation continued for another hour or so and eventually grew to encompass just about every other adult there. In that time, a strict division became clear between the parents who saw no problem with such public boasting and the rest of us who did. I know what you’re thinking, and, yes, the few of us nonparents all fell into the latter, but we were hardly alone there. You’ll also likely be surprised to learn that some of the dads were the most vocal advocates of the former.

Let me be clear: This is a debate that has nothing to do with kids and everything to do with their parents. It is the parents’ indiscretion—not all, of course, but way too many—that has led us here. Social media, at its finest hours, can feel like a close-knit community. But every community needs a code. Without one, no poster or follower is safe from offense. And friends don’t troll friends. So, what follows is some simple, though thoroughly thought-through, advice that I’m calling The Rules of Engagement, Parents Edition.

Consider your audience.
Seriously. Really think through who’s about to view and comment on (right then and there and behind your back) that pic of little, naked George bathing in the kitchen sink you’re about to post. Instagram is not the Cloud, nor is it a password-protected online family gallery. Once it’s out there, it’s out there, for all the world to see. And if a complete stranger seeing it is not enough to discourage you, imagine a 16-year-old George stumbling across it, because he will. Or, worse yet, George’s 16-year-old crush.

Edit yourself.
No faces slathered with spaghetti sauce. No horrified reactions to the first time seeing Santa in person. Your child is not a cliché. Approach these posts like they’re rare glimpses of intimate moments. I realize that everything feels like a revelation to a new parent. But the rest of us, a.k.a. your audience, saw it all 20 years ago on “America’s Funniest Home Videos.” Likewise, no outtakes. Post one pic and leave it at that. To this day, the only people that I’ve unfollowed are the ones who clogged up my Instagram feed with a dozen variations of the same kid posed next to a giant pumpkin or the like.

Don’t take yourself so seriously.
Understand that if all you upload are examples of Ethan’s greatness, his own grandparents are bound to roll their eyes sooner or later. The surest way to elicit interest and even a little compassion is to inject your feed, on occasion, with some humor. Ethan wearing a bucket on his head will not dent his upper hand. And it won’t make you a bad parent for posting it. (A key stipulation: The humor needs to be self-inflicted.) In fact, if you want to become your friends’ favorite follow—and let’s not kid ourselves; that’s your end game—invite captions.

Own your posts.
I’m following you because we’re friends/family/acquaintances with similar interests. I will not, however, follow your infant son/daughter simply because he/she is an extension of you. Creating a separate handle for your offspring is an awkward scenario for all involved. You need to make sure that you post consistently in your kid’s voice (which you won’t). I, a grown adult, need to follow an infant, which, I’m sure, will put me on all kinds of watch lists. And the person at the center of this elaborate fabrication will eventually grow old enough to discover that he/she’s been grossly misrepresented. Best-case scenario: It costs him an internship. Worst-case: He/she moves to Europe and cuts off communication with you. 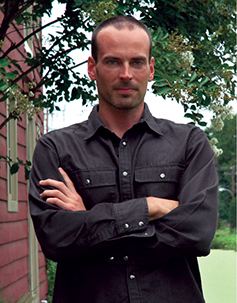 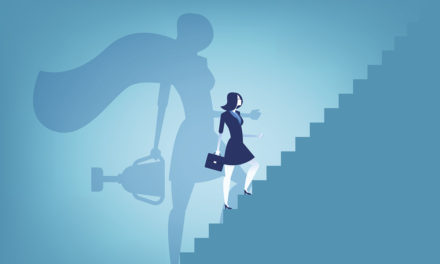 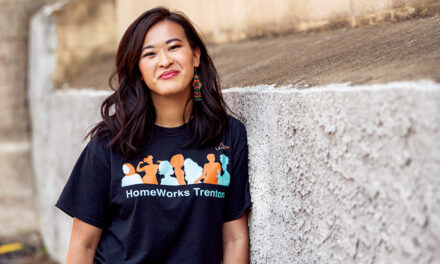 Natalie Tung’s HomeWorks is Giving Opportunities to Girls in Trenton 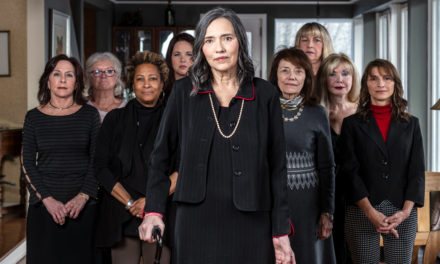